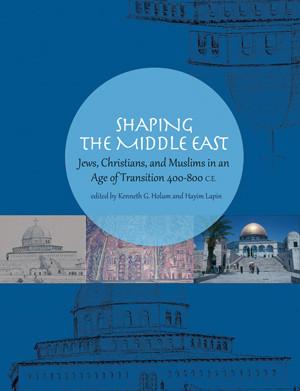 The Joseph and Rebecca Meyerhoff Center for Jewish Studies: Studies and Texts in Jewish History and Culture

Caesarea in Transition: The Archaeological Evidence

Archaeological Evidence for the Sasanian Persian Invasion of Jerusalem

Continuity and Change in the Cities of Palestine during the Early Islamic Period: The Cases of Jerusalem and Ramla

Changes in the Settlement Pattern of Palestine Following the Arab Conquest

Images, Icons, and the Public Space in Early Islamic Times: Arab Christians and the Program to Claim the Land for Islam

The Muslim Appropriation of a Biblical Text: The Messianic Dimensions of Isaiah 21:6 7