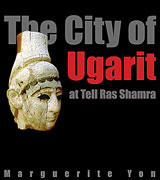 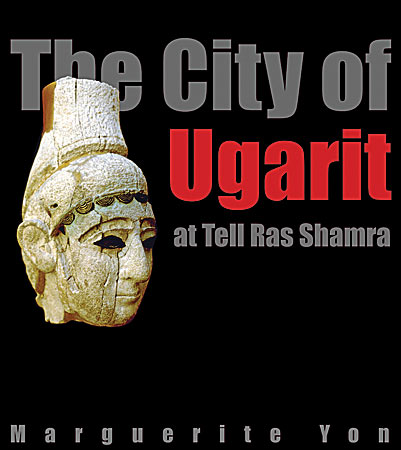 In this volume, Marguerite Yon, the principal investigator since the early 1970s on behalf of the French archaeological team, brings us up to date on the 70-year-long excavation of the site. During the past 25 years, much of our understanding of the site itself has changed, due to new excavations, reexcavation, and reinterpretation of prior excavations. This volume is the authoritative latest word on the data from the site and their meaning for our understanding of the importance of ancient Ugarit.

Heavily illustrated, including many black-and-white and color photographs.

The Site and Setting

The Kingdom and Its Written Documents 14th-12th Centuries B.C.E.

Chapter 2: Description of the Tell

Tour of the Tell

The Royal Fortress and the City Ramparts

The Northwest Area beyond the Royal Zone

The ‘Oven House’ and Plaza

The Acropolis and the Great Temples

Tablets Written in Other Languages

Ivories of the Royal Palace

Imported Pottery from the West

Syrian Vessels Related to the Cult

Funnels Related to the Cult (Rhytons)

Tools and Instruments of Bronze

Objects from the Persian Period