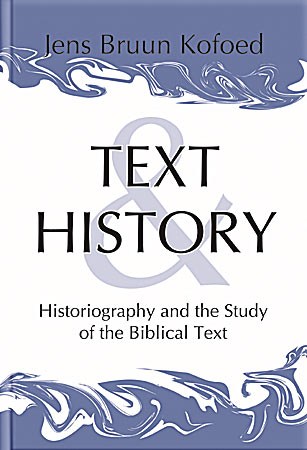 Now, from Copenhagen, Jens Bruun Kofoed steps forward to address the methodological issues that must lie behind the use of the biblical text and its validation as a source for historical information. In this volume, he sets out the methodological stepping stones necessary to an honest use of the biblical text and, through discussion of presuppositions underlying various methodologies and by evaluating specific test cases, shows (among other things) that “lateness” of the extant text by itself is not a charge that reduces the text’s value as a source of historical information; that taking modern genre research and authorial intent into account opens new vistas for evaluating the historiographical reliability of ancient texts; and that a way forward from the current impasse is possible."

2. The Lateness of the Text