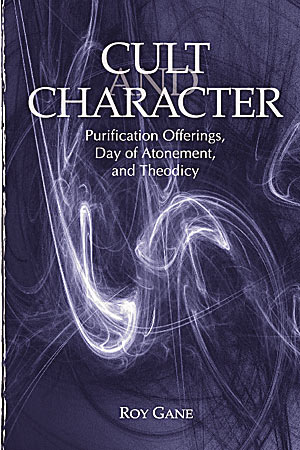 1. The Locus of Ritual Meaning

2. The System of ‘hatta’t’ Rituals

7. Pollution of the Sanctuary: Aerial or Only by Direct Contact?

11. The Purification Ritual of Azazel’s Goat

14. Divine Justice and the Cost of Kindness

16. Loyalty and Royalty in Hebrew Narrative