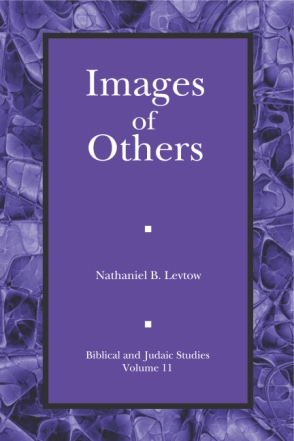 1. Rites and Writing in Ancient Israel

An Innovative Genre of the Exilic Age

The Icon Parodies of Second Isaiah

The Induction of the Cult Image in Mesopotamia: The Mis Pî Ritual

The Enthronement of the Supreme Deity

Iconic Traditions in the Hebrew Bible

Ezekiel and the Departure of Yahweh