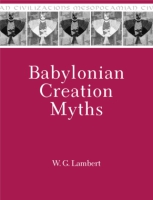 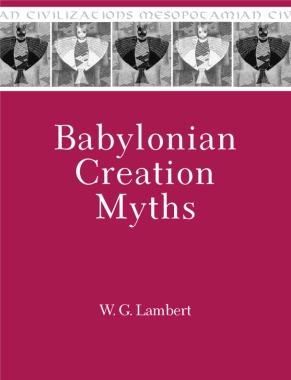 Lambert pays special attention, of course, to the connection of the main epic, Enuma Elish, with the rise and place of Marduk in the Babylonian pantheon. He traces the development of this deity’s origin and rise to prominence and elaborates the relationship of this text, and the others discussed, to the religious and political climate Babylonia.

The volume includes 70 plates (primarily hand-copies of the various exemplars of </i>Enuma Elish</i>) and extensive indexes.