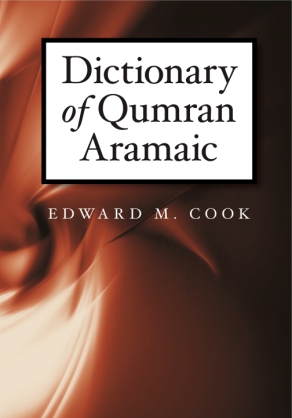 Now, for the first time, there is a comprehensive dictionary of all the Aramaic texts from the 11 Qumran caves, from a noted specialist in Qumran Aramaic. It is the first dictionary in any language devoted solely to this important Aramaic corpus and contains a wealth of detail, including definitions, extensive citations of the sources, discussions of difficult passages, revised readings, and a bibliography. It will be an indispensable resource to anyone interested in the Dead Sea Scrolls, the literature of early Judaism and Christianity, and the Aramaic language.