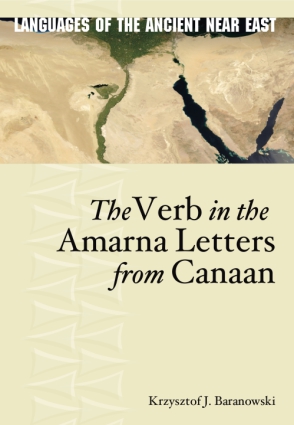 This vision of the linguistic system of the letters as the learners' interlanguage informs the main part of the book, which is devoted to verbal morphology and semantics. The chapter on morphology offers an overview of conjugation patterns and morphemes in terms of paradigms. Employing a variationist approach, it also analyzes the bases on which the verbal forms were constructed. Next, the individual uses of each form are illustrated by numerous examples that provide readers with a basis for discovering alternative interpretations. The systemic view of each form and the various insights that permeate this book provide invaluable data for the historical and comparative study of the West Semitic verbal system, particularly of ancient Hebrew, Ugaritic, and Arabic.