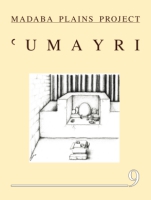 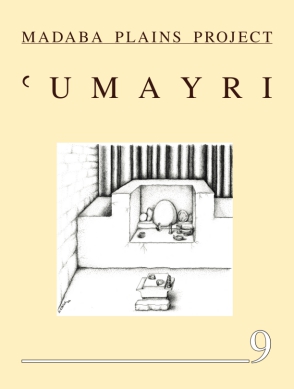 “A valuable resource for any scholar who specializes in the archaeology and pottery of the southern Levant.”—Owen Chesnut, Andrews University Seminary Studies

Modeled after previous seasonal reports, this ninth volume of the Madaba Plains Project’s excavations at Tall al-ʿUmayri, Jordan gives a detailed accounting of the artifactual finds from the 2004 season of the excavations, accompanied by hundreds of photos and supplemented with related research. The active fields in 2004 included Field A, the western citadel with Early Iron Age domestic structures; Field B, the western defenses and northwestern domestic quarters showcasing a rare Late Bronze Age temple and palace complex; Field H, the southwestern acropolis boasting an emerging Late Iron I courtyard sanctuary; and Field L, the southern edge with Iron I remains, limited Late Iron II architecture, and the now nearly fully exposed area of a Late Hellenistic agricultural complex. These chapters are supplemented by an article on sherds with incised marks or repair holes and another on the sixth Persian provincial seal impression found at ʿUmayri. The most impressive discovery of the season was the Late Bronze Age temple and palace complex in Field B. Although not completely cleared in 2004, the emerging structure has contributed significantly to information about an underrepresented period in central Jordan. With walls surviving to two and three meters high and five rooms—an entry hall with standing stones, a sanctuary enclosing a cultic niche with five standing stones, a “favissa” space for preserving cultic artifacts, and two rooms serving an as yet undetermined function—this structure helps to fill in a number of gaps in our understanding of the Late Bronze Age in the region. In addition to the editors, the contributors include David R. Berge, Kent V. Bramlett, David C. Hopkins, John I. Lawlor, and Gloria London.

“A valuable resource for any scholar who specializes in the archaeology and pottery of the southern Levant.”—Owen Chesnut, Andrews University Seminary Studies

Douglas R. Clark is Director of the Center for Near Eastern Archaeology at La Sierra University.

1. An Overview of the 2004 Season of the Madaba Plains Project at Tall al-ʿUmayri

3. Field A: The Western Citadel

4. Field B: The Western Defense System and Northwestern Domestic Area

8. Sherds with Incised Marks or Repair Holes at Tall al-ʿUmayri, 2004

9. The Objects and Artifacts

The 2000 Season at Tall al-'Umayri and Subsequent Studies 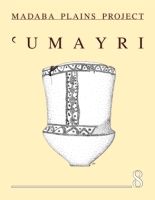 The 2002 Season at Tall al ‘Umayri and Subsequent Studies