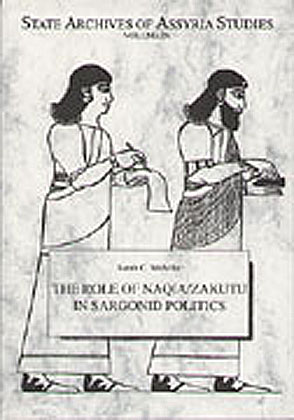 Antecendents to Power: Naqia as Queen

The Political Status of the Queen Mother

The Zakutu treaty as the culmination of Naqia’s Political Career

APPENDIX A: Documentary Evidence for Naqia/Zakutu

APPENDIX B: The Queen Mother’s Household and Economic Obligations