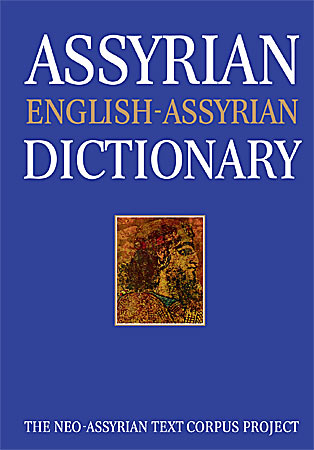 Based on the Corpus of Neo-Assyrian text database and relying on the glossaries to previous SAA volumes, the Helsinki Assyrian Dictionary is, unlike other “Assyrian” dictionaries, actually a dictionary of Assyrian. It documents the language of the Neo-Assyrian period as reflected in the contemporary documents. In addition to Assyrian words and phrases, it also includes Babylonian words from letters to and from the Assyrian bureaucracy, words from royal inscriptions and other texts written in Standard Akkadian (the Assyro-Babylonian literary language), and many Aramaic words in common usage.

The Aim and Scope of the Dictionary

The Design of the Dictionary