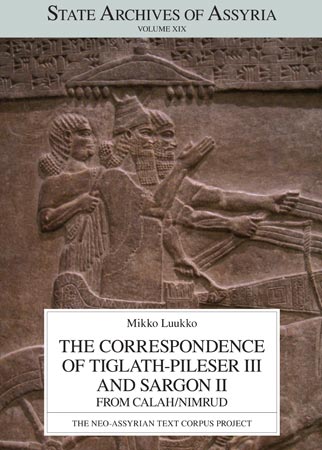 “Nimrud Letters” and Other Letters from Calah

Letters from the Reign of Tiglath-pileser III

Logograms and Their Readings