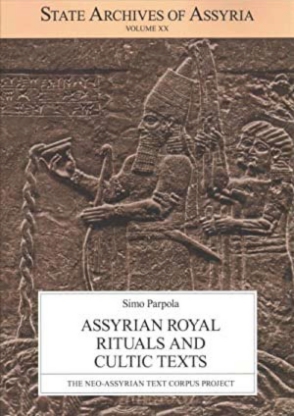 The present volume is a critical edition of all currently known Assyrian royal rituals and related cultic texts written in the Neo-Assyrian language. Many of these texts are previously unpublished or inadequately edited, and very few of them have been previously translated into English. They constitute an extremely important source for the study of Assyrian religion, cult and royal ideology and ancient Near Eastern religion and cult in general.