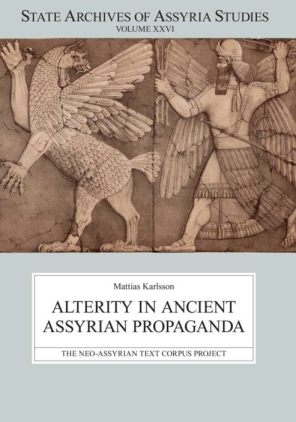 Aims, Material, and Method of the Study

An Outline of Assyrian State Ideology

Some Notes on Postcolonial Theory

Part I: The Evidence