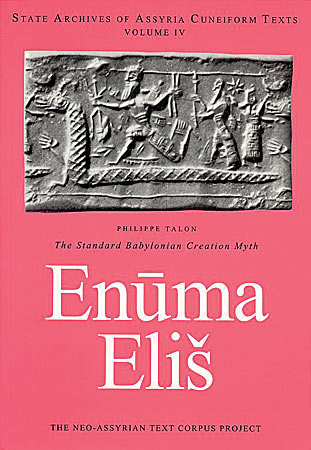 State Archives of Assyria Cuneiform Texts (SAACT) contains facsimile cuneiform texts based on texts from Assurbanipal’s library. The discovery of this library by Hormuzd Rassam in the middle of the nineteenth century was the first great milepost of the infant discipline of Assyriology. Even now, a century and a half later, it remains the single most important group of texts discovered in Mesopotamia. Documents from the library concern almost every aspect of ancient Mesopotamian history and culture. Most of these texts, as distinct from the State Archives of Assyria, are written in Babylonian and include the gems of Mesopotamian literature and science. It is hoped that eventually all the texts from this library will be published in SAACT.

on the Present Volume

The Neo-Assyrian Myth of Ištar's Descent and Resurrection